Carlos Juan (born 1956) is widely recognized as one of the premier authorities in Guitar Business. The native Puertorican has been a professional guitarist in late 70-es through 80-es before opening his guitar shop in Stuttgart in 1990. Carlos own brand of guitar amplifiers and pickups, originally designed for his own concerts, have received the highest ratings possible from both today's top-of-line guitarists and from the trade-press and have gained a reputation for being "the most natural and musical guitar amplification" available on today's market.
Carlos Juan´s reference list is long and impressive. Names such as George Benson, Pat Metheny, John McLaughlin, Vicente Amigo, Badi Assad, Carlos Santana, Larry Coryell, Gary Moore, Charlie Byrd, Eric Clapton, Billy Gibbons, Bucky Pizzarelli, Babik Reinhardt, Al Di Meola and many others appear. Noted for his attention to smallest details, virtuoso playing and unique tonal blend of his repertoire, his rare solo-concerts are a true Work of Art. David Knopfler (founding-member of Dire Straits) states: "There is no one that I trust more when it comes to acoustic guitar amplification than Carlos Juan".
George Benson, who owns two of Carlos Jazz Amp prototypes loves his attitude adding " a very pleasant man" and Larry Coryell referrs to Carlos Jazz Amp as "The Mercedes of Amplifiers". Carlos Amplification is nominated three times for INNOVATION AWARD (2009+ 2010+2013) held by German Innovation award IT in Consumer Electronics, an initiative for the German Middle Market (Mittelstand), chaired by the Federal Ministry of Economy and Technology.
Fernando
Luthier 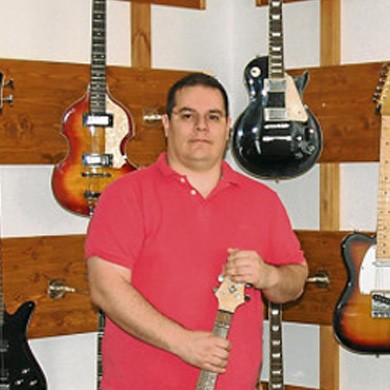 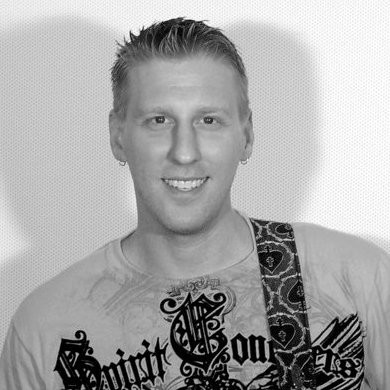 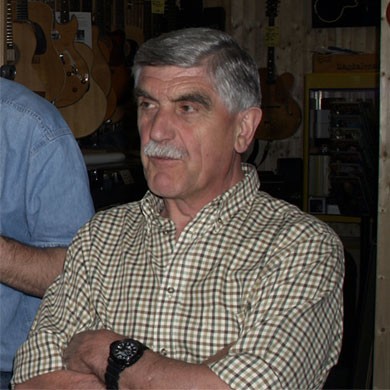 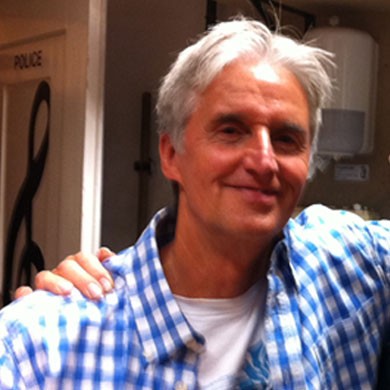 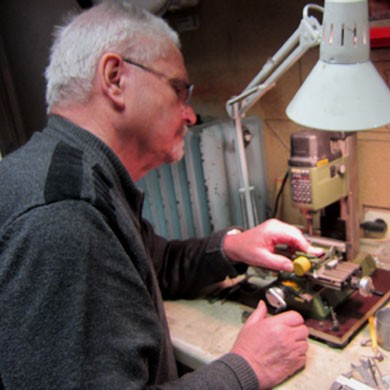 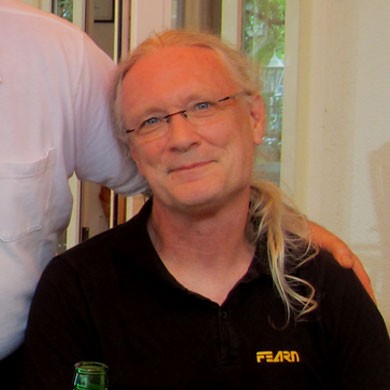 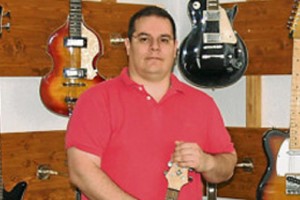 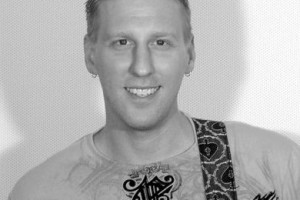 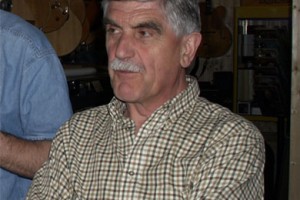 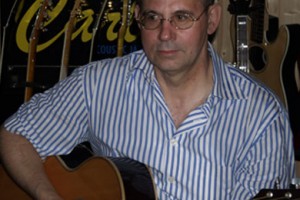 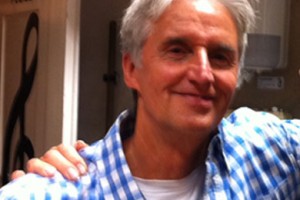 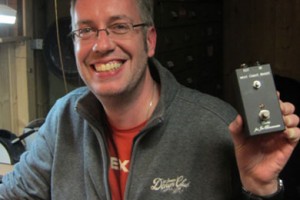 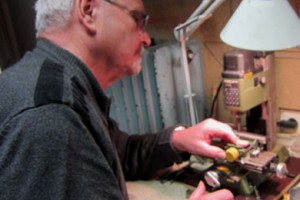 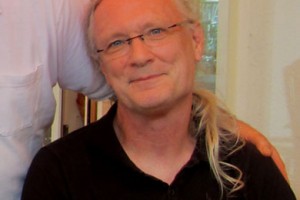